Alongside Ditto’s subscription model, their % model has grown 700% in 2017 and they’ve also achieved four Top 20 albums in the UK and their first Top 50 Billboard album from Dodie.

The successful expansion throughout this year has also seen Ditto Music double both its user base and its revenue in 2017. The company is looking forward to another successful twelve months ahead with ten new global headquarters set to be unveiled in January 2018.

“Artists are moving away from major label deals and towards independence because companies like Ditto give them more attention, better terms and more revenue. I’m excited how the huge milestones happening at Ditto right now will benefit musicians worldwide.”
Lee Parsons, Ditto Music CEO & Founder 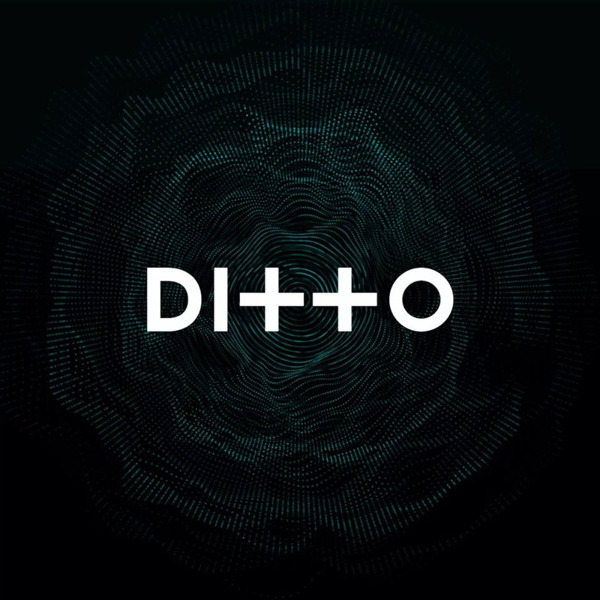