The Ditto Accelerator Project is offering artists, with limited access to recording tools and funds to record and release music at Ditto’s own studio in Birmingham.  Artists will have access to free studio time and work with Ditto’s in-house producers including Nayla Nyassa, whose impressive list of clients include Skepta, Jacob Banks and Vanessa White from The Saturdays.  Joining the team to head up A&R and artist development at the Birmingham studio will be Despa Robinson. Since founding his successful record label Stayfresh Entertainment in 2008, Despa has become a driving force behind Birmingham’s prominence British grime scene. Despa currently manages UK grime artist Jaykae and Warner Music’s Grim Sickers and will be scouting the UK for the best up and coming talent.

New artists are the lifeblood of the music industry. My brother and I are tired of seeing so many talented artists from similar backgrounds to ourselves be held back by lack of money and opportunity. Ditto Accelerator is going to give low income musicians the chance to work with a top producer and then develop their talent worldwide through Ditto's international label services teams.

The Ditto Accelerator Project will hold auditions this March, to find new artists from across the UK to develop at their Birmingham studio. Artists can expect to work with the industry’s world class producers to create their own music and release it to the world. 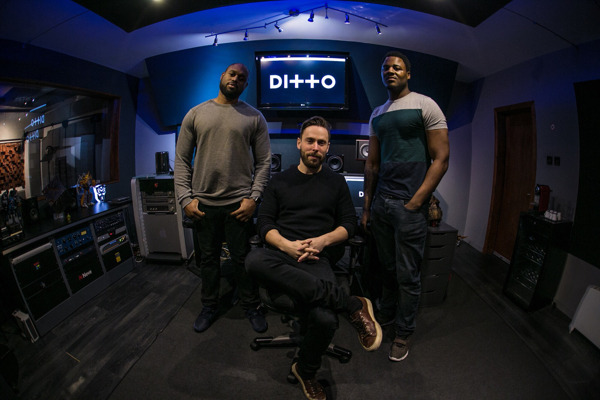 Ditto Music is one of the world's biggest digital distribution and record label services platforms, supporting over 150,000 artists and labels across the world.